GeoGuessing style games tests players’ knowledge of geography, history and culture. The player has to guess a location on the Map from a 3D panorama.

These tips below will help you become a Pro in games like GeoGuessr and Hide & Seek World!

What Side of the Road are They Driving On? 🛣️ 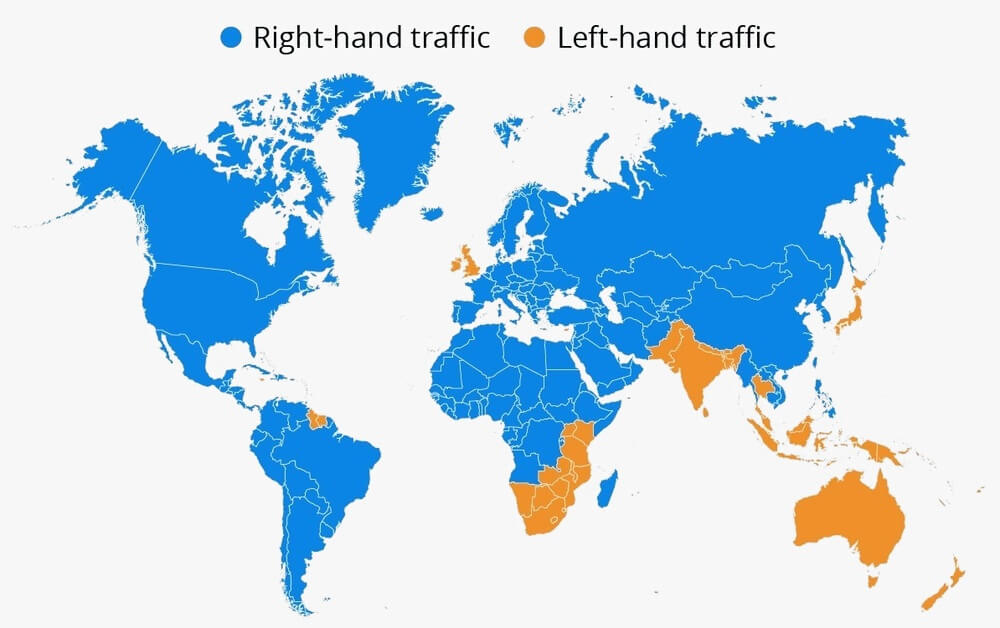 This might be a bit confusing at first, but as soon as you play for a little while and get used to it, you'll recognize the countries in no time. To determine which side of the street cars are driving on, look at other vehicles to see if they're driving on the same side of the road as you. If there is no traffic, try to find any signage which may indicate the direction. In the absence of even that, try locating the Google car's shadow. This should help you determine which side of the road is being driven on!

Even though we're all alive because of the sun, it has many other uses than just to help sustain life on Earth. The Sun is one of the key instruments in GeoGuessing style games! On the lower left-hand side of your screen, you'll find your compass. Always make sure to check the Compass and the Sun before trying to figure out what country you are in. 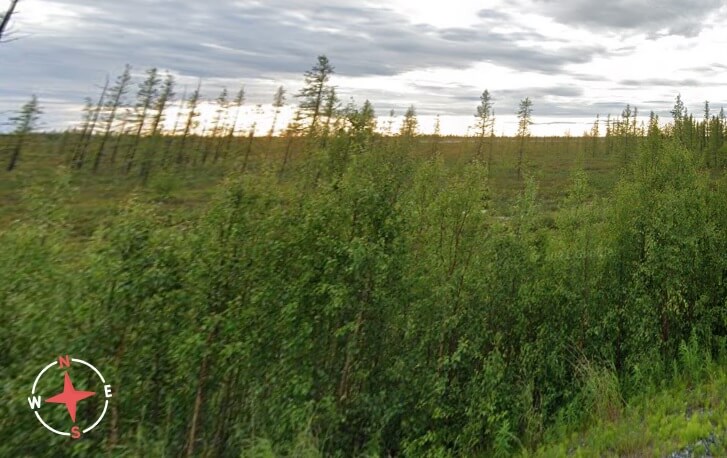 Caution: The compass can't always be trusted. In 360-degree panoramic photographs, Street View may not tell which direction is true north. If you're stuck in one spot and can’t move around, know that something's up!

Learn the Various Forms of Writing 🈴

By far, the easiest way of narrowing down which region of the world you’re in is through the language found on signs. If you see Hangul (Korea), Kanji (Japan), or Chinese characters for example, then you should know which country you’re in. This is assuming you’re not inside an enclave in a city. More widespread forms of writing like Arabic (Egypt, Iran, Tunisia) or Abugida (Thailand, Cambodia, India, Malaysia), should let you know that you’re in the Middle-East or parts of Asia respectively.

Pro Tip: If you're struggling to determine the language you are seeing, you can use the Map and zoom in on a country you think you might be in. You can see the city names here, and figure out which country it might be by cross referencing.

It’s also helpful to know where you don’t have to bother looking. There are quite a number of countries that have no Google street view support! While you can still get the occasional photosphere from these countries, if you’re playing a game where you can move around freely, you’ll never see them appear.

Here's a map showing all the countries that you can expect to see: 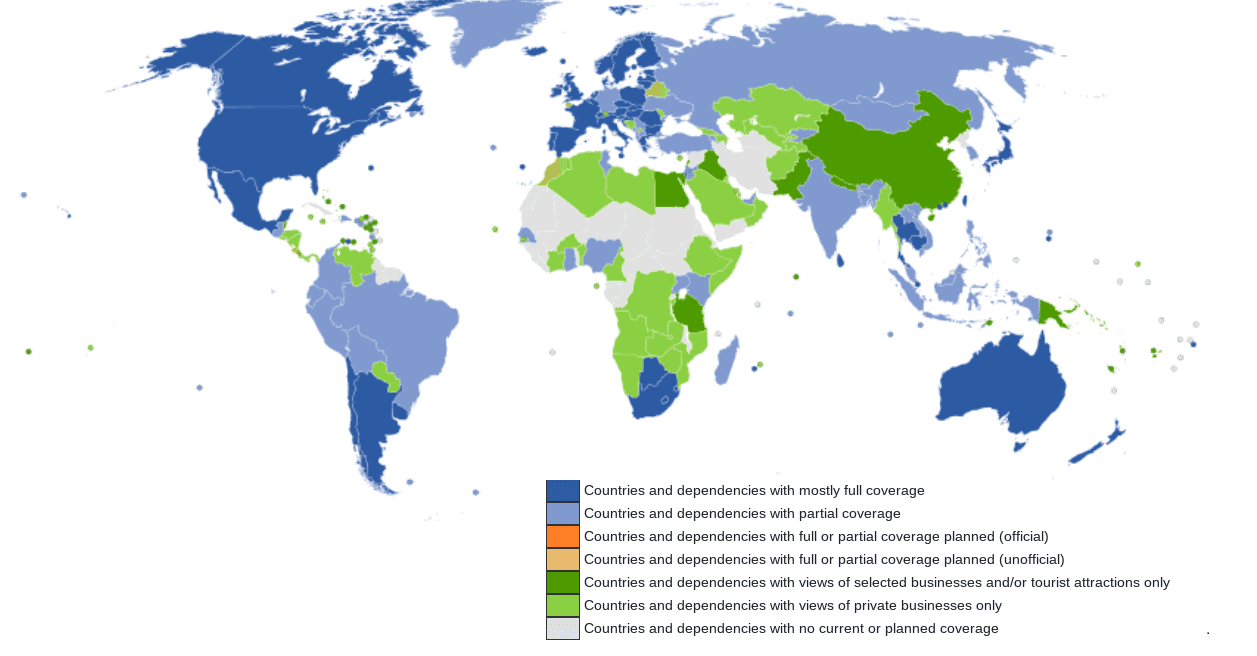 As we can see above, there are many areas in Africa and Asia that are not covered. When guessing, make sure to guess a country that is in the game. It's also worth noting that some countries are much more prevalent in Street View than others. Bigger countries typically have the most pinned locations in their location bank, so if you get stuck in between two countries, it's usually safer to go with the country that has been been mapped more!

Familiarize Yourself with Flags🚩

Another thing you'll often find in urban or suburban areas are flags for whichever country you're in. It helps to familiarize yourself with the various flags of the world. It can even help when it comes to license plates → sometimes they share the colors on the flag too.

Bodies of Water Are Incredibly Useful 🌊

Any bodies of water in your surroundings are like beacons of hope. Seeing the shape of the coastline should help you figure out where you are - if landlocked, good luck, because you could be anywhere in the world! At least if you can see water, you know to look out for things near lakes, seas, or oceans. Sometimes, the lake will be too small to see unless you’re super zoomed in, but if you’re near a big enough body of water, it can save you a bunch of time.

Search for Highways and Major Roads 🪧

If you play for long enough, signs for different highways can clue you in to where exactly you are! Find a major roadway and find out if the signs match up. If there are no signs, you can determine the direction of the streets using the compass.

Getting good at GeoGuessing isn’t just about luck, there are a number of tricks to getting it right. But with practice, it won’t be too long before you get the hang of it. When it comes to looking for things, you need to consider a lot of different factors. Things like the landscape, street signs and road markings, vehicles on the streets, buildings and what styles they have, your language et cetera. Don’t forget the Compass & the Sun!

The more time you spend playing, the more things will stand out to you!