We are so excited to announce that our game has just come out of beta! In practice, this means we're removing the beta badges from the game. This doesn't mean the game is finished, far from it! We have made many improvements and fixed many bugs so far, and new things will continue to come out. We would like to thank all of our beta testers for their help in making this game so amazing. We hope you enjoy it and we'll see you on the leaderboards!

Many Improvements and Bug Fixes ✅

We have been busy and made a ton of improvements and bug fixes to the game over the past two months! Almost every bug identified by players has been fixed! And new improvements such as Streamer Mode, Satellite Map View, Return To Lobby and Improved Scoring System have been added.

We waited with this one until now, since it didn't feel right to have users pay for a full year while the game is still in beta. But now we're out of beta, we're here to stay, and we're committed to creating an incredible geography game! So, if you don't see yourself quitting hide-and-seek anytime soon, and you like saving money, then you might like our annual subscription options. To make things clear: monthly subscriptions are still available at the same prices, we're just adding two new annual subscription options. The prices will be $20 for Pro (16% discount) and $36 for Premium (25% discount).

We've added five new geo spirits to the game, with a new rarity category "Legendary". Check out our older post if you don't know what a geo spirit is. As you can probably guess, the legendary ones are pretty awesome, but really hard to catch. You'll be able to unlock 3 of the 5 the same way as other spirits, except there will be a new offering type, which costs more essence and has a higher chance to capture Rares. The new BIG Offering costs 500 essence, let's see if you can catch a legendary! 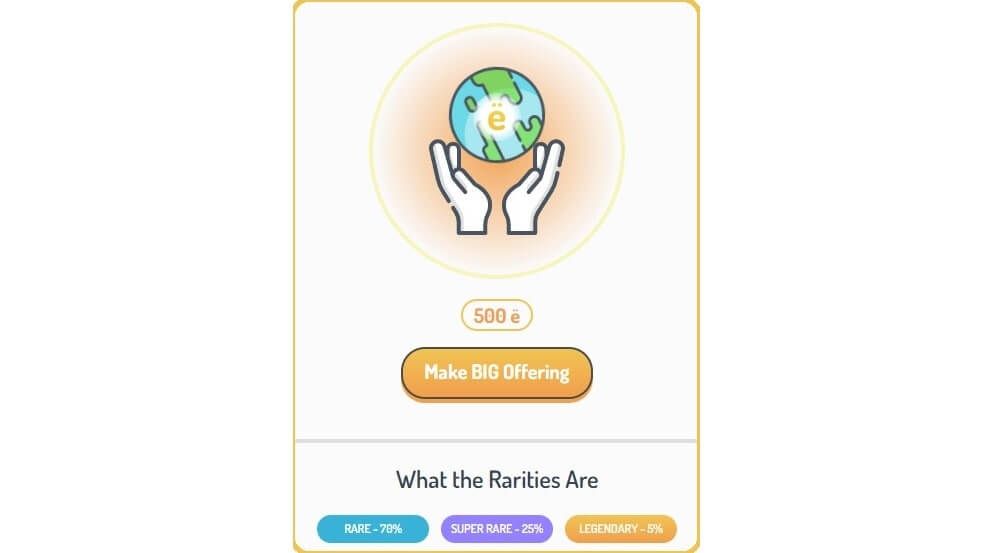 We have a new game mode that is still in the early stages of development, but we hope to release the first version to a few beta testers soon. We promise that it'll be more than worth it! And last but not least, we're also working on an iOS game! It won't be the mobile version of Hide & Seek World (that would be a bit too much work for us now), but a simple, fun game that will put your street view guessing skills to the test! Oh yeah and it'll be FREE for everyone and it won't require a subscription!